In February 2007, the Sherlovskaya-Oblique mine was put into commercial operation with a design capacity of 650 thousand tons. At the same time, over 500 new jobs were created.

Currently, the mine produces 1 million tons of ordinary coal per year. During the work, more than 46 kilometers of mine workings were completed, a new inclined shaft with a length of 2.8 kilometers was built on its own, a new AVR-22 main ventilation fan unit was built and put into operation, which allowed one and a half times more fresh air to be supplied to the mine. Since 2021, the mine has been switched to a more stable suction ventilation method.

The number of jobs and, accordingly, the number of employees of the mine has increased to 1,000 people, and in general for the company JSC "Donugol" - more than 1,200 people.

There is one lava in constant operation, equipped with modern mining equipment: mechanized support 2KD-90T, combine harvester MV-450E Czech production, lava conveyor SP-251. The average load on the lava is more than 3000 tons per day. Due to the strong lateral rocks, all mining operations at the mine are carried out by drilling and blasting. Despite the rapid movement of lava (up to 140 meters per month), experienced tunneling teams have time to prepare new pillars for high-performance mining them for the return trip, and the availability of a reserve bench allows you to mount new lavas without interruption in coal mining.

The main conveyor chain consists of conveyors with a belt width of 1200 mm, the delivery of people and goods is carried out by suspended monorail diesel locomotives Scharf and Becker from the surface directly to the workplace. The presence of our own engineering department, which provides significant needs of the mine in equipment and materials, helps to achieve consistently high work results. 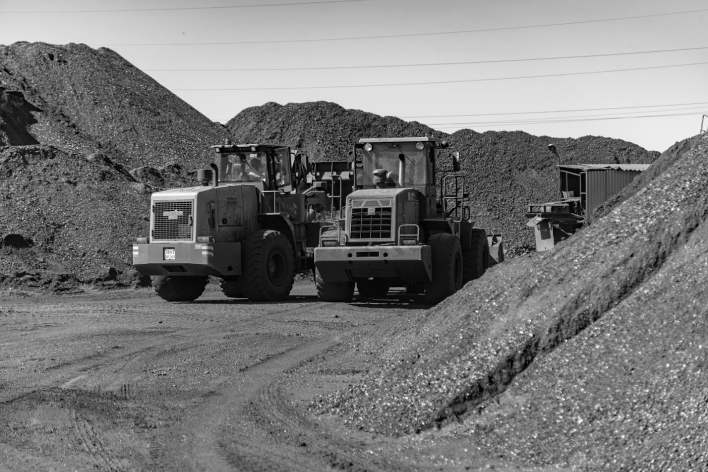 The Sherlovskaya-Oblique mine is located in the Krasnosulinsky district of the Rostov region. The mine's industrial site is located 23 km east of the mountains. Zverevo. The nearest settlement is the village of Gryaznovka, located to the north, at a distance of 2.5 km from the mine. 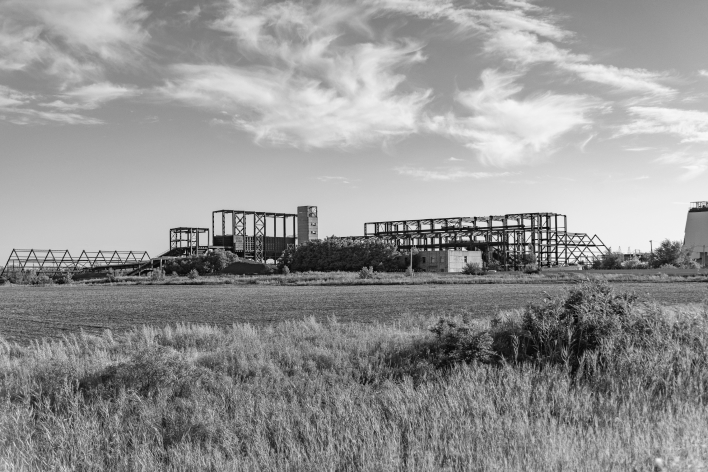 Modern technologies of sieving and enrichment 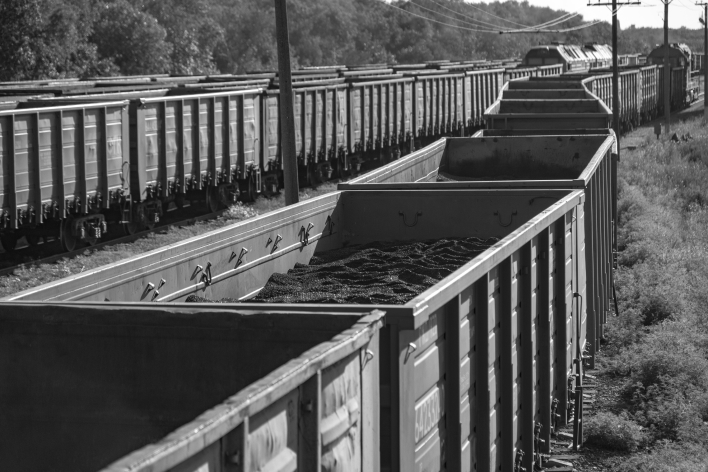 Since the commissioning of the Sherlovskaya – Oblique mine, coal extracted at the Sherlovskaya - Oblique mine has been sold to the domestic market of the Russian Federation, a significant part of it is energy, municipal and household needs, as well as for the technology of sugar factories.

The implementation of the project "Technical re-equipment of the existing complex for receiving and sieving ARSH" allowed us to produce enriched products with separation by grades of anthracite, which in turn made it possible to expand the geography of supplies and, from 2018, to export high-quality (enriched) coal of the AO, AM, AS, AS brands to Canada, Morocco, South Africa, Ukraine, Slovakia, Poland, India, Moldova, Kazakhstan and other countries.

Over the past three years, JSC "Donugol" has created its own machine-building department, which provides a significant part of the mine's needs for equipment and materials. Thus, the company has established its own production of coupling fasteners, linear parts of scraper (reshtaki) and belt conveyors, metal-welding malleable fasteners of the KMP type, concrete-wooden blocks of BDB, metal anchors, repair and restoration of mining equipment and much more.

This year, the machine-building department of JSC "Donugol" entered the Russian market and mastered the production of products not only for internal needs, but also for external customers. 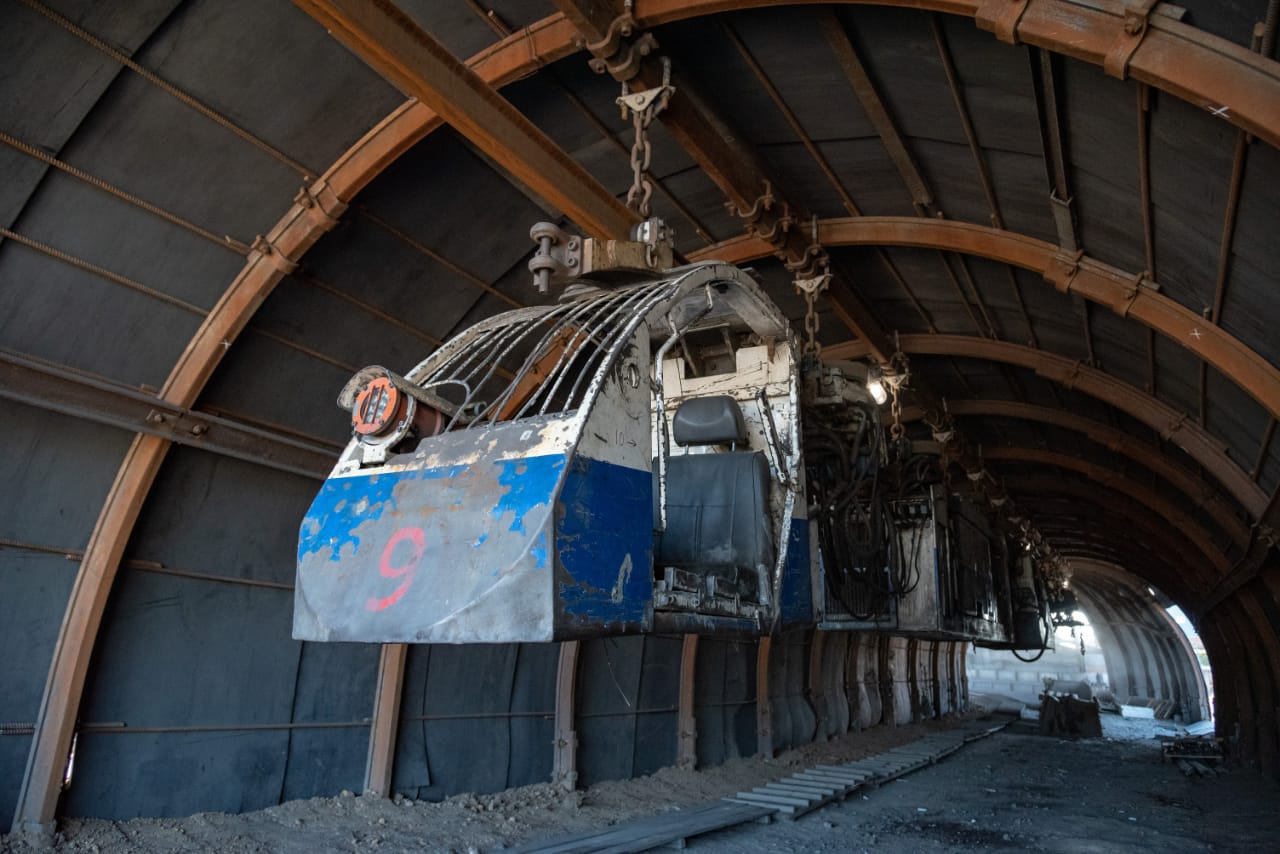 The most important principles of the work of JSC "Donugol”

- the safety of each employee and the creation of conditions for the most comfortable stay of miners in the workplace. 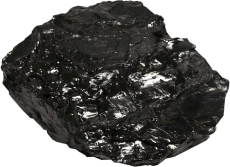 Quality of coal for shipment

The heat of combustion, or caloric content of coal. Shows the amount of heat generated by the combustion of a unit of fuel (kcal/kg). The lowest caloric content in brown coals, the largest in anthracites: 8000-9500 kcal / kg

The yield of volatile substances. During the combustion of fuel, coal decomposes into sediment and volatile substances. These are mainly tar (brown coal), coal tar (coal), carbon monoxide, hydrogen, methane and other gases. The yield of volatile substances depends on the type and composition of coals: for anthracite — 2-9%. Moisture content or humidity. The surface is removed when the coal is dried, then the inner one is removed only when burning. This parameter affects the fuel quality. The higher the humidity, the greater the fuel consumption, a significant part of which goes to evaporation 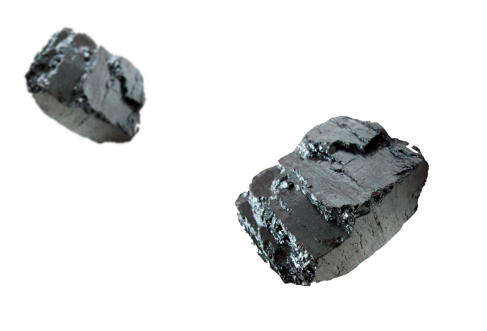 Leave a request to start working together